Not far from the fishpond “Savski ribnik” there survived the mill of the family Stajnko which was first mentioned in a written source in the year 1832. The wooden mill has a more than 200-years lasting tradition and stopped working in 1984, when the miller died. The mill was reopened after a fundamental renovation in 1996. It was renovated by the great mill skilled worker Konrad Repa, who was producing mills all over Yugoslavia. The mill was renovated in that way that it kept its first shape, in spite of new elements, which are necessary for better operation. They were milling corn and other cereals. From 1500 kg of high quality wheat grains, which had to be milled for 45 minutes they got 65 to 68 percent of flour, about 1000 kg. If the grain was of bad quality, as it usually was, there was less flour. They made electricity with the help of a turbine which was driven by a water wheel and an electric engine. That the water wheel worked well the level of the water had to be high enough, but when the level alternated also the produced electricity alternated. Today the mill is not in operation any more but the Zemljič family shows you the mill with pleasure because it has an ethnological, educational and touristic meaning. 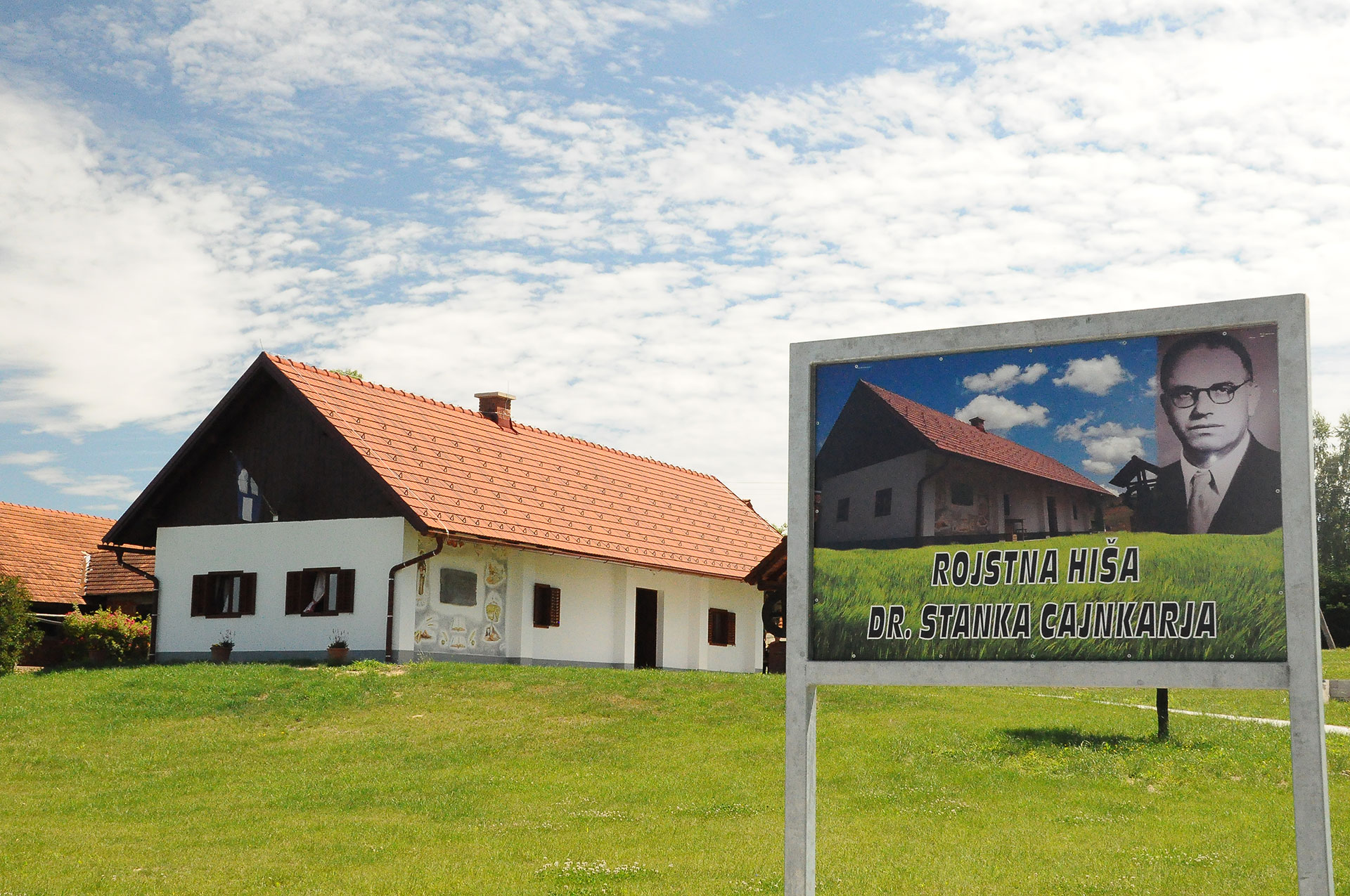 Outside working hours we are available at the telephone number: 031/261-219